Autovermietung Alig was founded in 1954 in Kahl am Main with just one car and a VW bus.
Kurt W. Alig, son of the company founder, set up Auto Alig in Frankfurt am Main in 1964. Alongside its taxi and limousine service, crew and passenger transports for several well-known airlines soon became a principal task of Auto Alig. The first bus, a second-hand Setra, was purchased for this purpose in 1967.

In 1970, the company set up its operations center directly at Frankfurt airport; the new center boasted a direct line to the flight data information system and round-the-clock staffing. This made it possible to coordinate operations with the rapidly growing fleet, even for bookings received at short notice.

Following the extensive expansion of the services of Auto Alig Verkehrsbetrieb GmbH and in the interest of optimizing its business processes, the decision was taken in 2009 to merge the operations center with the depot and the company’s own workshop in a very convenient location in the immediate vicinity of the Kaiserlei interchange on the A661 freeway at the Frankfurt and Offenbach city limits.

For historic reasons, the transfer of airline personnel, ranging from flight and cabin crews through to loadmasters and, last but not least, passenger transfer between airports and hotels, still features very prominently in the order books of Auto Alig Verkehrsbetrieb GmbH. Our customers include more than 30 international airlines, and that number is increasing.

The tasks involved in the field of individual travel have become increasingly complex and varied over the years. Business trips, journeys to and from corporate or business events, incentive travel, and trips to cultural and sports events are just some of the services required by banks, insurance companies, economic, industrial and commercial enterprises, public bodies and institutions.

At Frankfurt airport, we have been granted transit permits for the roads adjacent to the terminals and entry permits for Cargo City Süd at the entrance to the General Aviation Terminal (GAT). 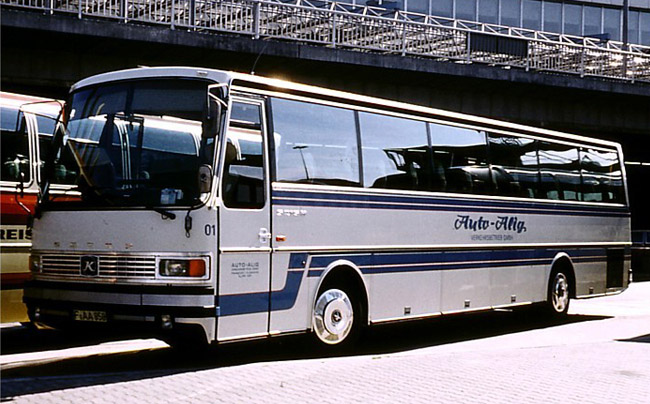 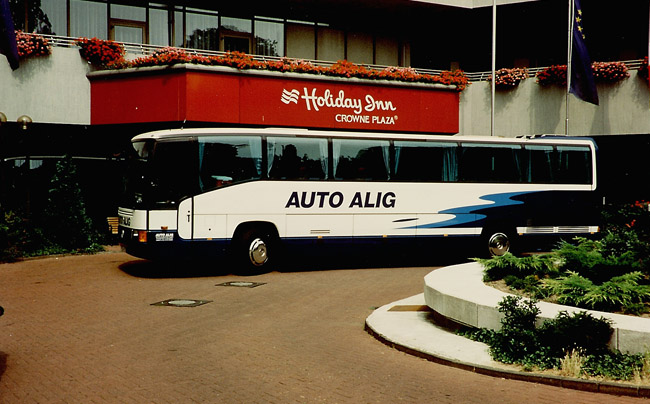 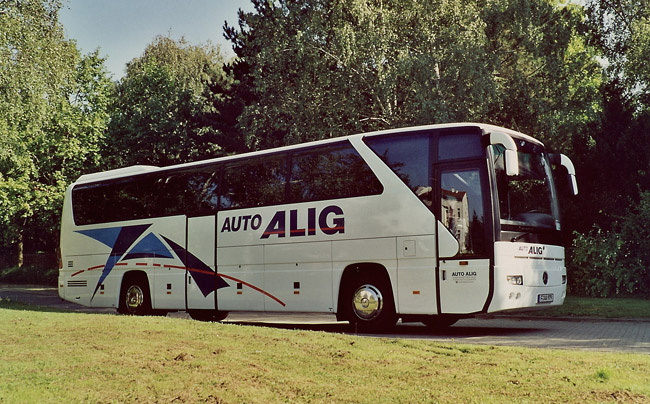 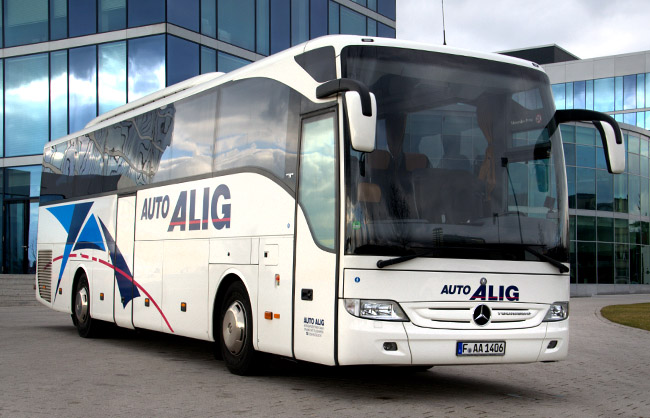